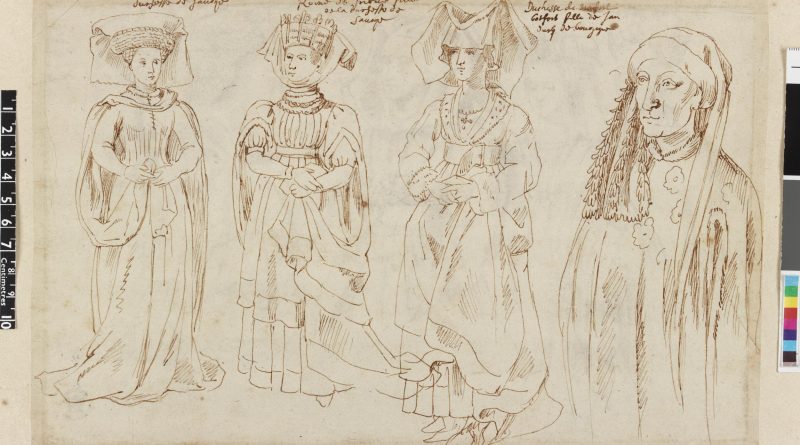 The marriage of the Duke of Bedford and Anne of Burgundy was a diplomatic match that was organised at an important period in relations between England, Burgundy, and France.

In 1420, the English had forced France into signing the Treaty of Troyes. After following up the 1415 Agincourt campaign with the gradual conquest of Normandy, the French had been left with little choice but to accept terms. Those terms included the accession of King Henry V of England, or his heirs, to the throne of France upon the death of King Charles VI of France.

1422 saw the death of both King Henry V and King Charles VI. It left an infant English King Henry VI as the successor to the French throne. Matters were complicated as the French King had a disposed son, the Dauphin, who was willing to fight for his inheritance.

England and Burgundy had formed alliances at several points during the Hundred Years War. Now was a time in which both may need the support of the other. Negotiations took place that saw a defensive treaty agreed and the union through marriage of John Duke of Bedford and Anne of Burgundy.

The Duke of Bedford was the young king’s eldest uncle. At the time John was the heir to the throne, though he focussed mainly on governing occupied France and Normandy as regent. Given the high rate of infant mortality, even among noble births, he was a potential future king. Anne was sister of Philip Duke of Burgundy.

Marriage of John Duke of Bedford and Anne of Burgundy

The couple were ideally matched diplomatically, tying together two allies through marriage that would be beneficial to both parties. Marriage negotiations began in October 1422 and a contract agreed in December at Vernon, France. An alliance between England and Burgundy was then signed in April 1423 at Amiens.

John and Anne married at Troyes on 13th May 1423. Together they acted as Regents of France, a role Anne’s brother had turned down, until Anne’s death, from the Plague, in 1432.

Mary of Savoy, Margaret of Savoy, Anna of Bedford and John IV of Burgundy, the women in full-length, the man in three-quarter length turned left, all in costumes of the first half of the fifteenth century; after Antonio de Succa; from Rubens’ Costume Book. Pen and brown ink. British Museum {CC BY-NC-SA 4.0)