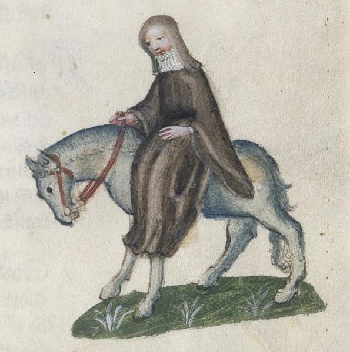 THE SECOND NUN’S TALE OF THE LIFE OF SAINT CECILIA

One thought on “The Second Nun’s Tale”