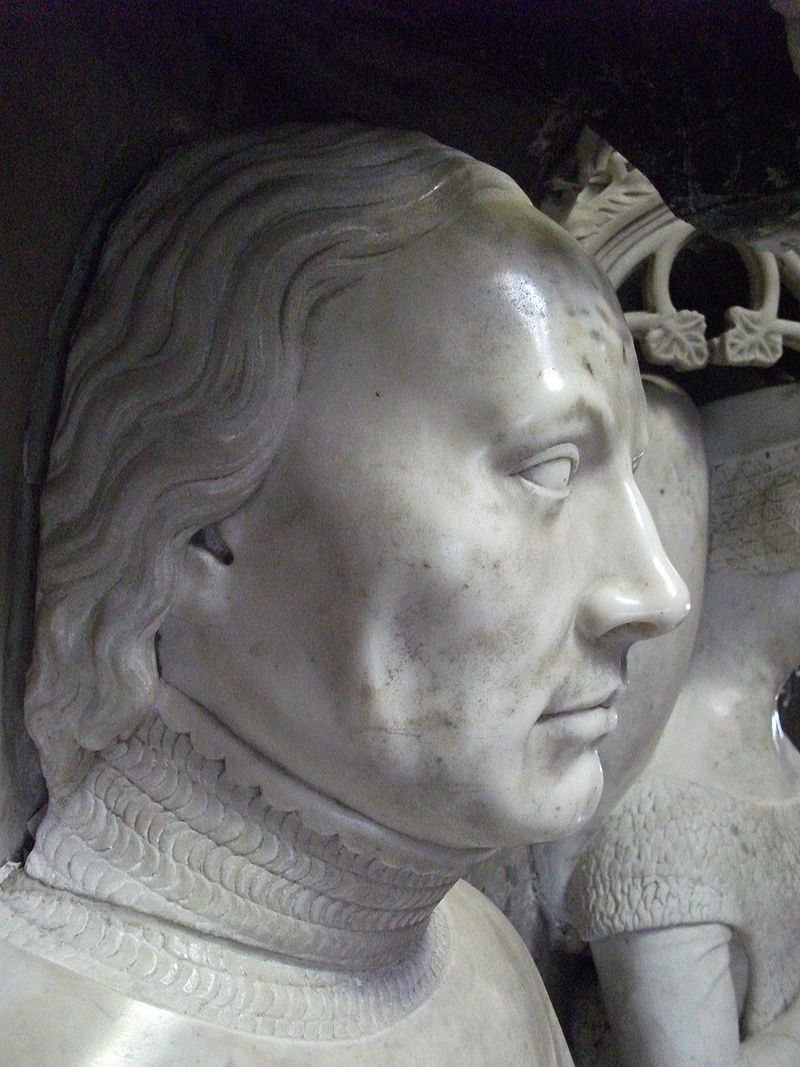 The Marmousets were a political grouping in France. The individuals who were allied in this group were men who had served in the governments of Charles V. Upon his death, the government had become dominated by the young King Charles VIs uncles, removing the Marmouset grouping from their positions of power. They had, however, great wealth and influence and continued to make attempts to influence French policy and Ducal affairs.  In 1388 Charles VI assumed personal rule, and recalled the Marmouset ministers to their former positions of state. This lasted until shortly after Charles’ first bout of apparent insanity, in 1392.

Jstor – Who were the Marmousets?

Brittanica – The Marmouset’s under Charles VI

Tomb of Oliver Clisson, one of the Marmouset advisors to Charles VI. Source, wikimedia commons.