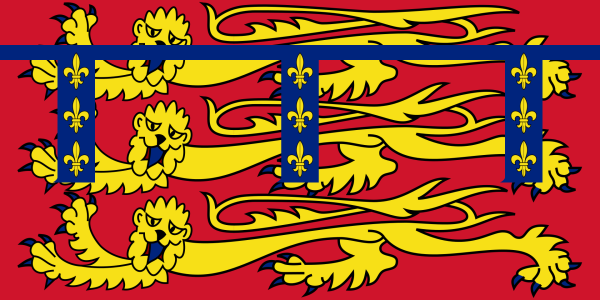 John Wakering’s role within the Duchy of Lancaster

On 20th February 1401 John Wakering was appointed as Chancellor of the Duchy of Lancaster, replacing William Burgoyne. The position was an important administrative role, ensuring the smooth running of the wealthiest Duchy in England which, by 1401, was closely aligned to the income of the monarch himself. Wakering had previously held this, and deputy, roles within the Duchy under John of Gaunt, and had been named as an attorney to manage the estates in the event of John dying whilst his son, Henry Bolingbroke, was in exile.

Wakering’s importance to King Henry IV is clear from the number of positions that he was granted by the Lancastrian king in the aftermath of his usurpation of the throne. Not only was Wakering the Chancellor of the County Palatine, he was also its attorney until March 1405, when he was transferred to the position of keeper of the rolls of chancery within the King’s own household.

Importance to the regime

Whilst appointments such as this are purely administrative, they enable the new monarch to focus his attention elsewhere: particularly upon the revolts against his rule in this period. Sound administration of his Duchy and Household ensured ongoing income and the support of his own retainers through continuation of patronage and good estate management, which was conducted in part via the offices to which John Wakering was appointed.

John Wakering’s later career continued to see him in administrative positions of note, including the position of Lord Privy Seal from 1415 to 1416. He was also appointed to ecclesiastical positions, serving as Bishop of Norwich from 1415 until his death in 1425.

Further Reading about John Wakering and the Duchy of Lancaster

Men, Women and Power within the Earldom of Lancaster